WHEN YOU NEED AN ATTORNEY THAT WILL WORK HARD FOR YOU

WHEN THE UNEXPECTED HAPPENS - GET THE ADVOCATE THAT YOU NEED 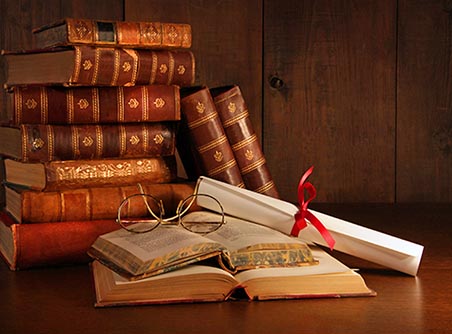 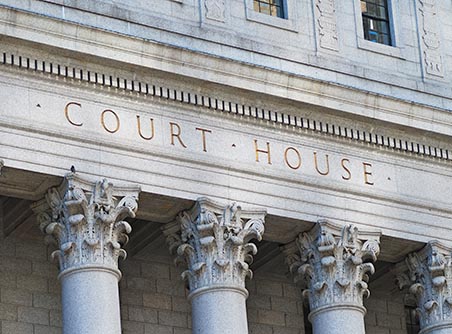 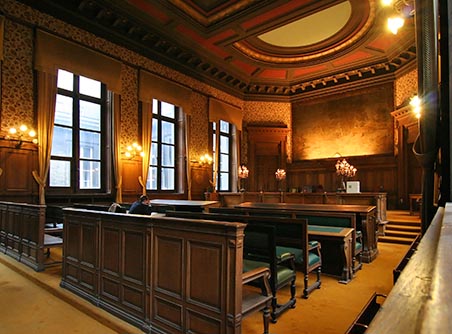 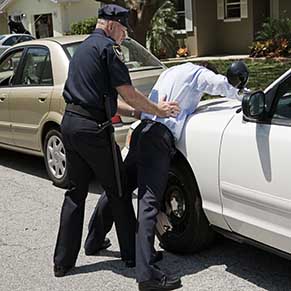 Rhonda B. Ives practices criminal defense throughout Michigan. Rhonda provides you with aggressive and exceptional legal representation to defend the accused from all walks of life against any criminal charges from felonies and misdemeanors to juvenile crimes.

Rhonda B. Ives Will Give You the Time and Attention You Deserve
– Something a Public Defender Cannot Do

As a private criminal defense attorney, Rhonda has the experience, time, and resources needed to give you the attention you deserve. Overworked public defenders may care about their jobs, but they juggle as many as 100-200 cases at a time and simply don’t have access to the resources. In many instances, public defenders do not even see a case file until the day before the case goes to court. For this reason alone, you may be encouraged to accept a plea bargain that is not in your best interest just to get your case through the system faster.

Rhonda B. Ives is Here to Help You, Not Judge you 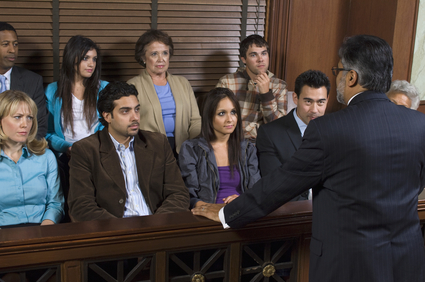 Unlike police and prosecutors, Rhonda is not seeking to charge, convict, or punish you and, therefore, she is very interested in hearing your side of the story. Rhonda will listen without judgment and she cares that you get the best possible outcome.

By listening to you and thoroughly investigating your case, Rhonda can learn things about your case the police chose to ignore—things that could help dismiss the case, show the truth at trial, or that can work to your advantage in a plea agreement.

Police sometimes fail to follow through on leads that could prove your innocence or that would work to your advantage by showing extenuating circumstances or other suspects.
Rhonda will thoroughly investigate your case and attempt to uncover evidence and facts that support a more favorable outcome for you. And, if the police obtained evidence against you illegally, Rhonda will aggressively work to have it thrown out of the case completely.

Prosecutors often forget that you have a right to a fair trial and will seek to suppress any evidence and testimony that could cast a doubt about your guilt to increase their chances of getting a conviction. Rhonda does the opposite. She will work to uncover all evidence in your favor and work hard to see that it is brought to light at trial. And, if you are innocent, she will fight back hard against prosecutors who have already assumed you are guilty. 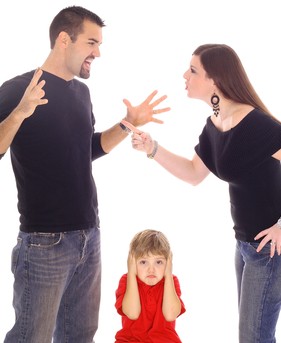 Domestic Violence Charge: Keeping it off your record with a 769.4a diversion program

An unlawful touching upon a spouse, former spouse, person with whom you have a child in common, or person residing in the same household is called Domestic Violence.

If you have been charged with domestic violence and it is your first offense you may be eligible to have the charge dismissed, and thus keep your record clean pursuant to Michigan Law Criminal Code 769.4a. It seems pretty cut and dry, but there are requirements.

-You have to accept responsibility for what happened and plead guilty.

-The prosecuting attorney must give their stamp of approval after discussing the program with the “victim.”

Once the requirements are satisfied, the court may defer any further proceedings against you and just put you on probation
instead. Your guilty plea with the court will not be officially entered and it is kept non-public, so there will be no record of you
being charged with the crime in the first place.

So what does probation mean?

It can mean any number of different things but typically it involves monthly oversight and certain restrictions which become terms of the Probation. It really depends on the specific facts of your case. The court can order you to participate in anger management or a counseling program and to pay the reasonable costs of such programs. If drugs or alcohol played a role in the incident, the court can order you to have a drug and alcohol assessment and/or submit to random drug and alcohol testing. Additionally, the court can also order jail time not to exceed 12 months.

After you successfully complete all the terms of your probation, the court will dismiss the charges.

The good thing about taking a deal under this program, is that once your probation is done you can legitimately say that you have never been convicted of a crime – because you haven’t!

Listen To Our Ads: